The SECURE Act – What is it and will it impact you?

December of 2019 brought about the most significant retirement account reform in more than 10 years.  The SECURE Act was introduced into legislation and implements changes to retirement accounts and college savings plans. The objective of these changes are to make saving for retirement easier and more accessible for Americans.  Read these important changes that apply to retirees, families expecting children, small business owners and recent college graduates with student debt.

Several changes have been placed into law under the SECURE Act, some of which have been briefly covered above.  Speaking with a financial professional or tax specialist about the SECURE Act is recommended to find out if, and how, you might be impacted by the changes set into law.   It’s always important to speak with a professional when making important financial decisions about retirement and other future needs.

About the Author: Alex Casella

Alex handles various areas of financial services and works directly with clients as a trusted advisor in personal finance. Alex recognizes the key to financial success goes beyond the products and solutions and focuses on effectively integrating and coordinating important financial decisions. Alex’s vision encompasses the confidence our agency was built on when he joined us in 2018 as a trusted member of our team. Alex is active in the soccer community as a soccer official. He continues to officiate at the division one college level. In his spare time Alex enjoys cooking and outdoor activities such as running, hiking, biking, and kayaking. Alex‘s license is included series 6, 63 Life, Health, Property and Casualty insurance. 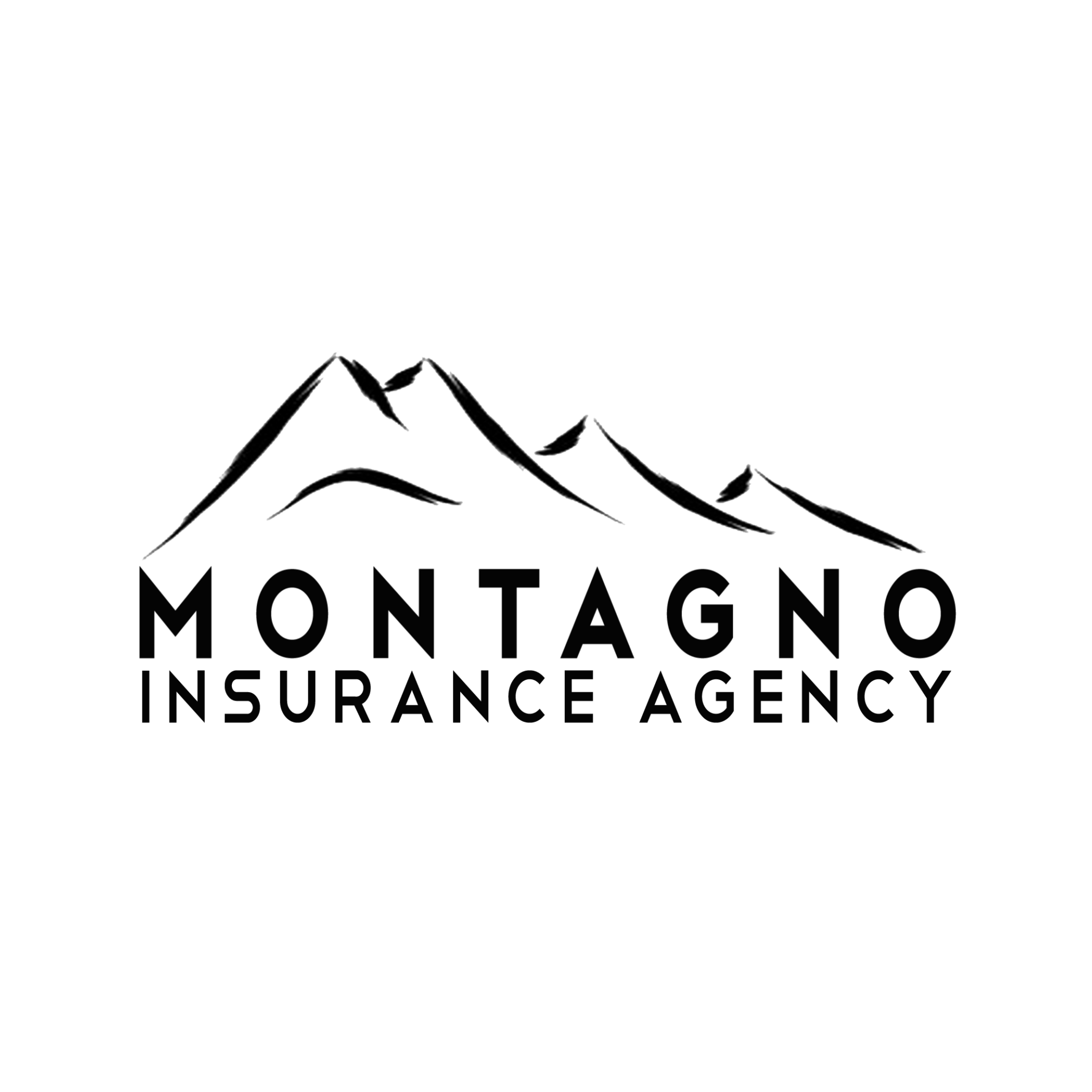